Eastern Economic Congress (EEC) multilateral cyclic debate on the Polish eastern region was held in Bialystok 21-23.09. The main debate covered issues such as the role of the East, cross-border cooperation projects, geopolitical and economic problems and the threat to European stability, issues related to infrastructure projects, local governments, EU funds, export, energy, agri-food industry, market, health and tourism. Coordinator MedCluster Andrzej Witek took part in a panel on the development of the innovation sector medycznego.Po the first time on the debate appeared on the discussions. The impact of innovation on the future situation of the eastern Polish, numerous aspects of the new socio-economic strategy of the state and increasing the role of start-ups. TOP Start-up Polish Eastern 2016 The idea behind the possibility of raising capital, organizational support and expert, focus on a media attention help in piloting and implementing solutions for start-ups. In addition to the opportunity for business development is also a possibility to build networking contacts and long-term relationships of young entrepreneurs and representatives of a mature business, current at the Eastern Economic Congress in Bialystok.

More information about this event visit: 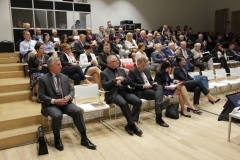 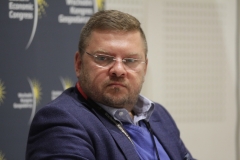 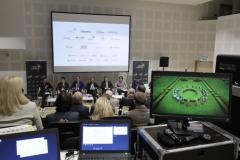 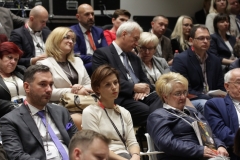